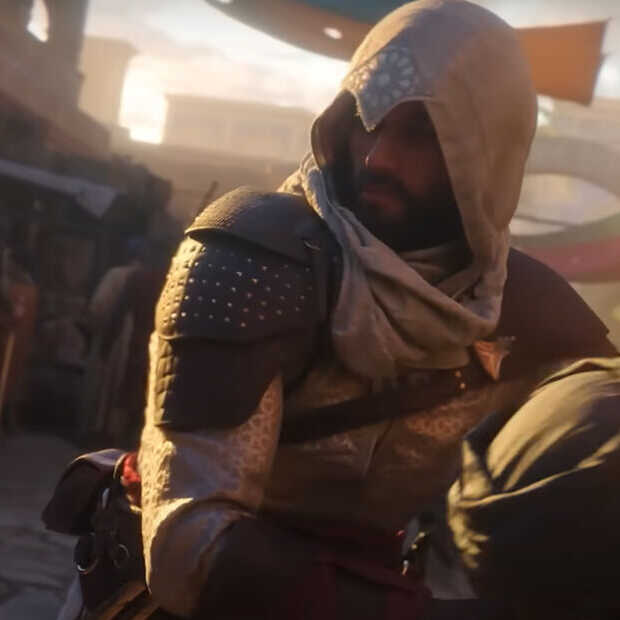 Big news from one of the biggest game franchises in the world: Assassin’s Creed. Ubisoft has announced no fewer than four games in the series, the next one being Assassin’s Creed Mirage. Set in Baghdad, the studio has not hesitated to unveil a trailer that is all Aladdin. Complete with a market, theft and a chase with guards.

The other three games that Ubisoft announced are Codename Red, set in Japan, Codename Jade, set in China, and Codename Hexe, set during witch trials. So very versatile. Assassin’s Creed has had a break for a few years after Valhalla and that has probably been a good thing: at one point there were a lot of them, not all of which were technically good. If we can assume the flashy trailer of Mirage, it seems that Ubisoft has learned from that and is now coming up with a giga production.