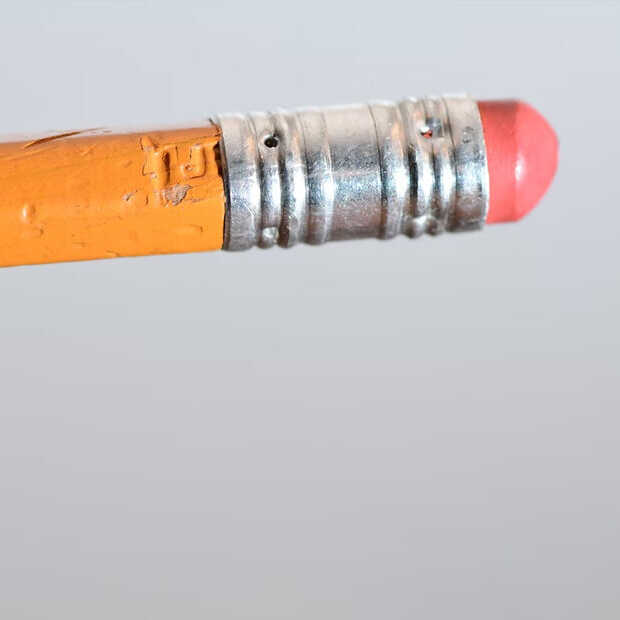 Twitter’s coveted edit button is another step closer to social media users. The company says that the edit button is currently in the test phase and that it will roll out to Twitter Blue subscribers in a few weeks.

It is a pity that we still do not have Blue in the Netherlands. Blue is the subscription to Twitter that gives you just a little more functions at your disposal. It is now only live in the United States, Canada, Australia and New Zealand.

Twitter writes: “As with any new feature, Twitter is testing ‘Edit Tweet’ with a smaller group to help pinpoint and identify potential issues and then fix them before sharing it with the general public. Since this is the most requested feature for Twitter, the platform wants to make sure it goes well.”

It wants to play it safe and that makes sense, especially since the social medium was to be taken over by Elon Musk, there has been a huge magnifying glass on all its activities. Twitter is testing the edit button to quickly investigate how this new feature is being used and what its impact is.

Editing tweets is not always possible when it suits you. To prevent conversations from being changed and twisted, it is only possible to edit it half an hour after posting the message. You can of course always delete a Tweet. When a message on Twitter is edited, it is visible to everyone: a special icon is added to it. Plus: if you click on this icon, you will actually see the previous versions of the message. For example, Twitter prevents people from saying stupid things, but quickly changing.

Not yet in the Netherlands

Twitter: “With Edit Tweet, Twitter hopes to make tweeting easier and more accessible. This gives people more choice and control in how they express themselves and how they contribute to the many conversations that take place on Twitter.” We are curious, but also wonder whether Twitter Blue will ever make the crossing to non-English speaking countries. . The subscription service costs $5 per month. Twitter has not yet made any statements about whether the service would come to the Netherlands. So when we can edit tweets, remains a mystery for the time being.