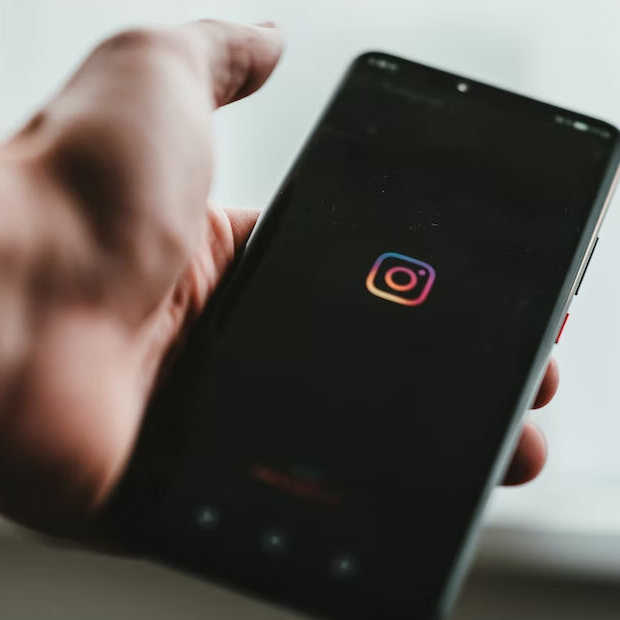 The social medium Instagram is struggling with a malfunction. It is not possible to post or send a message, because the app keeps throwing users out of the app. So you don’t even get the chance to make a post, which in itself is an advantage: you don’t do a lot of work for nothing.

However, it can also be a big disadvantage: many people talk to each other through the DMs of the social medium. As a result, you don’t have the opportunity to talk for a while, unless of course you have each other on other social media. By the way, Facebook or WhatsApp don’t have any outages, so it doesn’t seem to be a big problem with Meta in general.

However, it is possible that it is, for example, an attack by Lapsus$. The hacker group has recently targeted several large companies, such as -probably- Rockstar and Uber. It’s not said that that’s definitely Lapsus$ and, in the case of Instagram, it might not be at all. It seems to be more of an IT issue with the app and maybe traffic to the app than anything else.

All malfunctions also reports that Instagram has been working since a quarter to 7 today. More than 6,000 reports have already been received. So stress at the office at Instagram. It is still unknown what is going on or when it will be fixed, but let’s hope it will be soon. Do you really want to use Instagram? You can try the web version, but we also think it’s unlikely that it will work. Good luck!