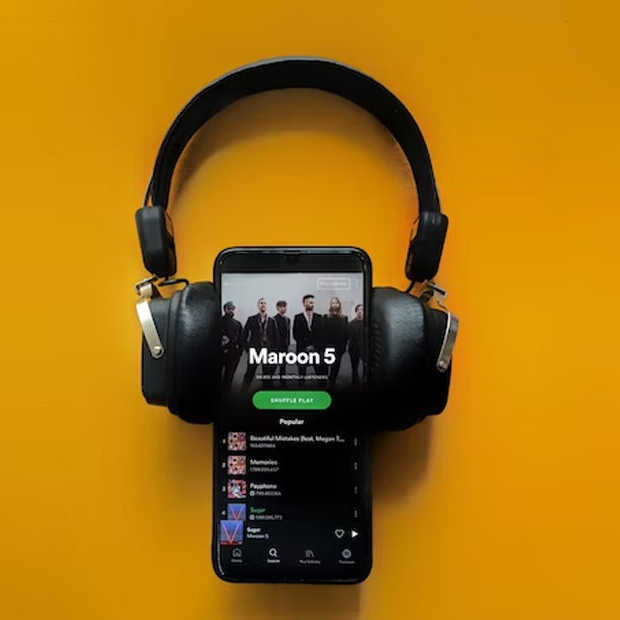 Spotify has sued the European Commission. The music streaming service director wants progress to be made in the competition case surrounding Apple. According to Spotify, Apple occupies too great a position of power with its App Store, a subject on which we have seen lawsuits before, such as last year by Epic, maker of Fortnite, among others.

Spotify has a point in itself: it already filed a complaint against Apple in 2019. However, it is still waiting for the results to this day. The Financial Times writes that the director of Apple has spoken with Margrethe Vestager, the European Commissioner responsible for Competition. The content of the complaint is actually exactly the same as that of Epic, a case that Epic won, but which Apple hardly responds to under the guise of ‘appeal’.

The problem with Apple is the App Store (a problem that also exists with Google’s Play Store). As a developer, if you want your app in the App Store, you have to pay 30 percent of your income for this. That applies to both the income from selling the app, as well as further in-app purchases that people make. 30 percent is a big bite out of the budget of many developers. However, Apple says it is fully within its rights to charge such an amount because it provides the platform on which people use the apps and the store where people buy the apps.

Now it’s true that iPhones are hugely popular smartphones and indeed are a widely used device to play apps, but when it comes to that app store, developers have little choice. On iPhones, the store you use to buy apps is the App Store, just like Google’s Play Store is for Android phones. In addition, there is another disadvantage to the fact that developers are not allowed to use their own payment system: this also creates cupboard-wall situations. Developers prefer to get away from the middleman for that reason. In this way, they have more control over the financial flows.

Spotify says it respects the fact that entrepreneurs would rather do everything yesterday than today, while that is a somewhat more viscous process in regulations. However, it also thinks that it is best to sit behind it now and then, especially if there is no progress. Moreover, there are plenty of examples of countries that have tackled Apple themselves. Japan is an example of this, but also the Netherlands, for example. Our own Authority for Consumers & Markets is regularly in the news when it comes to Apple.

For example, in the field of dating apps, it has made progress in the alternative payment methods that can now be used by Tinder and the likes. However, that was a lot of work: Apple has lingered as long as possible and paid fines to its heart’s content in order to avoid having to implement these alternative payment systems for as long as possible. Apple paid 50 million euros before it finally gave in. Spotify probably won’t get it so easily with Apple either, but maybe it can put a little more pressure on the almighty tech company via the EU.