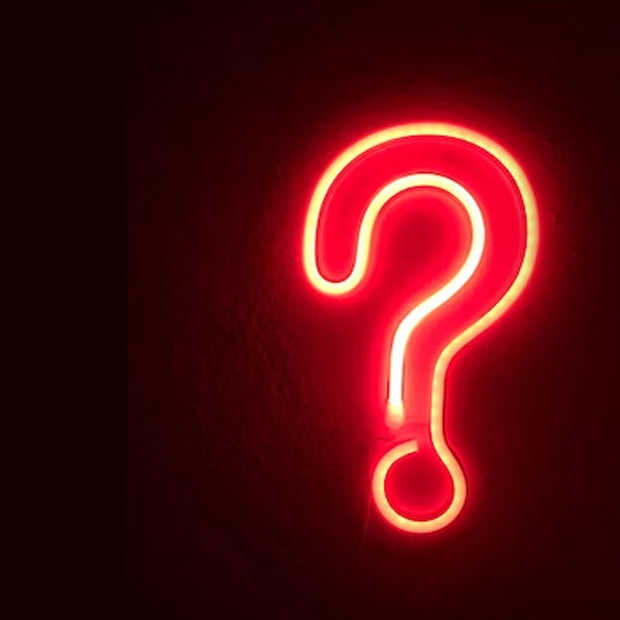 Another month and Meta will unveil his new Quest Pro virtual reality goggles. An exciting moment, as this will likely become a gateway to the company’s Metaverse. Moreover, the predecessor of this headset is very popular: that is Oculus Quest 2 (also known as Meta Quest 2). A video of the device has already surfaced.

It’s certainly not the best video: the quality is very poor, the images are fuzzy and therefore almost seem to have been leaked on purpose. Delicious Ramiro Cardenas indicates on Facebook that he found the device in a hotel room, because it was probably forgotten by a guest. Sounds a lot like the deliberately leaked iPhone-in-a-bar story, don’t you think?

Either way, the video is here and throughout this article you’ll find key screenshots from that video, courtesy of Ramiro Cardenas. The photos aren’t hugely surprising in all respects, as Facebook has revealed a number of Project Cambria images before. It therefore seems to be the device that we knew until now as Project Cambria.