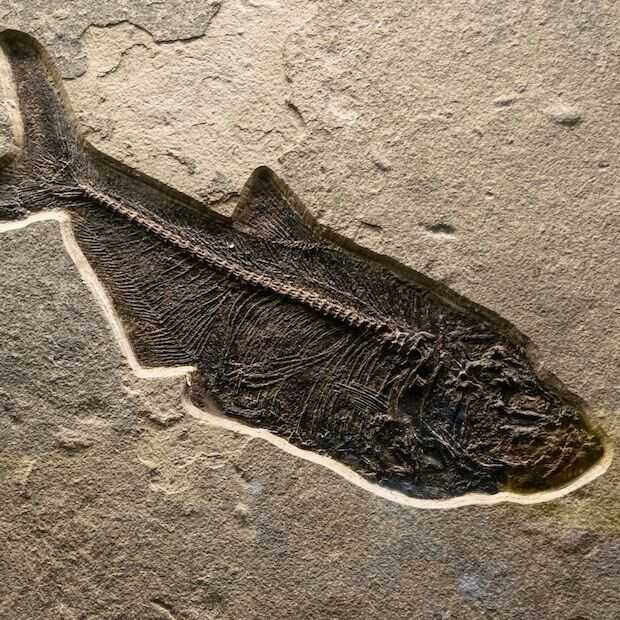 The Earth is estimated to be about 4.5 billion years old. It took another billion years after the creation of the planet before the first signs of life appeared. Seen in that light, the discovery of a 380-million-year-old fossil of a fish is not very special.

Heart from 380 million years ago

Well, maybe if you look at the chilly numbers, because the discovery of a fossilized heart of an armored fish that swam here about 380 million years ago can be called unique. The fossil heart has already been examined both inside and outside. It didn’t have to be opened for that, like joiner. Scientists did their research using 3D scans.

That study found the 380-million-year-old fish had an S-shaped heart that consisted of two chambers, with the smaller chamber sitting on top of the larger one. These findings came as a surprise to the paleontologists because they did not expect the anatomy to be so advanced by that time. These ‘new’ insights could, the scientists say, also provide important new insights and information about the evolution of the head and neck region, such as the development of the jaws in later life forms.

“As a paleontologist who has studied fossils for over 20 years, I was truly amazed to find a 3D and beautifully preserved heart in a 380-million-year-old ancestor,” said paleontologist Kate Trinajstic of Curtin University in Australia.