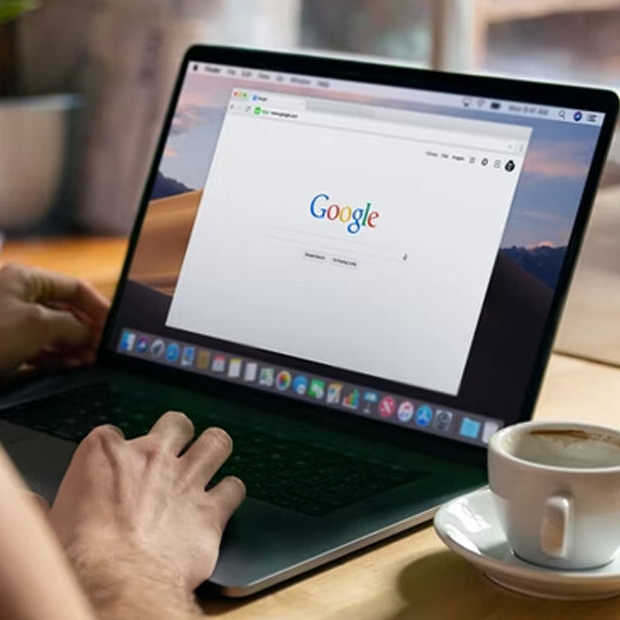 If you use Google Chrome, make sure to install the latest browser update as soon as possible. The reason for this is that hackers are taking advantage of a weakness in the software. Only by downloading and installing the update will you avoid being at risk.

Fortunately, updating Chrome is quite easy. It probably already says ‘update’ at the top right and you only have to press this to make sure your browser is safe again. Chrome does have to restart for this. Although it remembers which tabs were open, you shouldn’t press that update button just halfway through a form. You don’t have to worry about losing your tabs: when you open it, it immediately returns to the right pages so that you can continue exactly where you left off within a few seconds.

It applies to people using Chrome on a Windows system, Mac, or Linux, so pretty much all laptops and desktop computers have to rely on it. Hackers seem to be very actively taking advantage of the weakness, requiring quick action. It concerns exploit CVE-2022-3075 and luckily Google has a solution for it, which will come to the Chrome browser in the coming days or weeks. So if you don’t see an ‘update’ shining in the top right corner yet, it may not be available until tomorrow.

Curious if you already have the correct version of Chrome running? You need the following version: 105.0.5195.102. You can see which update you have by going to the three dots in the top right, navigating to the help center and then choosing “About Google Chrome”. You will then see if Chrome is up-to-date on your system. You might be thinking: what a quick update, but that’s because Chrome version 105 came out a few days ago. It already contained 24 security solutions, but there were too few. So it’s not surprising that Chrome has to update again, it’s for a good cause.